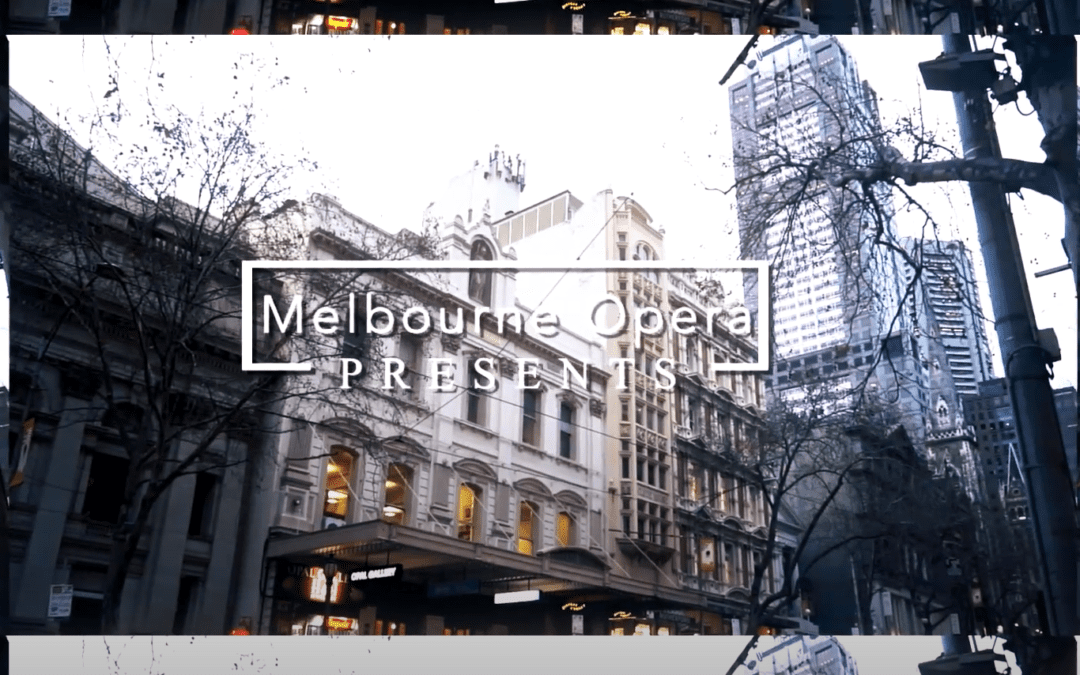 Melbourne Opera’s new production of The Flying Dutchman is in the inspired hands of director Suzanne Chaundy, whose productions of Tannhäuser, Lohengrin and Tristan and Isolde received resounding acclaim and several awards.

Watch Suzanne in conversation with Greg Hocking AM.