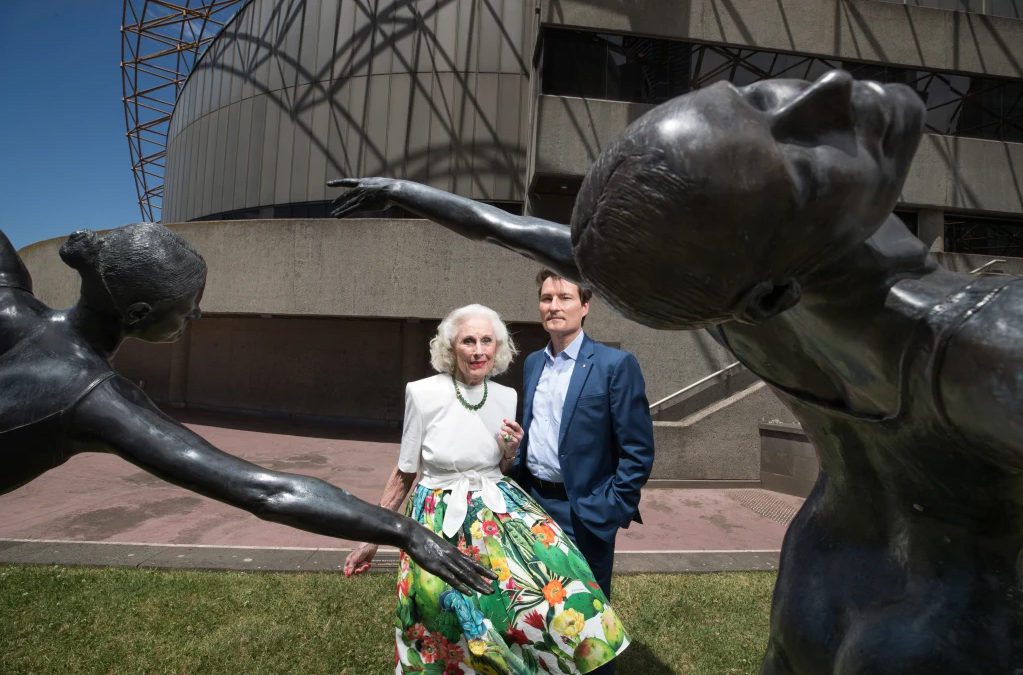 Everyone knows the arts have been hit hard by the pandemic, says leading philanthropist Maureen Wheeler. And we need to help.”It’s a bit like a natural disaster,” she says. “You don’t see the wreckage, but you do feel the loss. It’s definitely a time when we’re going to have to face some very hard questions about how the arts are going to continue.”

She spoke recently to an opera singer who, until this year, was on a steep trajectory with great reviews under his belt and a big future.

“Now he’s working in a bakery,” she says. “I know several artists who are really struggling. Their backstop jobs have gone, even teaching. I don’t want to lose all those artists, the young people just launched into their careers making headway, making sacrifices, and who have suddenly found themselves stuck.”

Wheeler is among leading arts patrons honoured in Monday’s Creative Partnerships Awards, which recognise individuals who have devoted years of their lives to supporting Australian culture and helping bring audiences and performers together.

She and husband Tony Wheeler received the philanthropy leadership award for their support for opera, Melbourne Theatre Company, Malthouse Theatre, Melbourne Fringe and others – and of course for cementing Melbourne’s reputation as a city of literature through the creation of the Wheeler Centre.

Another award recipient, Lady Primrose Potter, has another long list of organisations she has supported, including Bell Shakespeare, Melbourne Opera and the Australian Ballet, which named its headquarters in her honour.

She’s “chuffed”, she says. But she’s always looking at tomorrow – and what she sees in the industry at the moment is “very sad”.

“Some of the performing companies and orchestras have looked after their affairs pretty well –they’ll be hurt but probably see it out,” she says. “Some of the smaller companies might just fail.”

She says she is usually torn as to whether it’s better to give a large amount “to make a big splash” or a smaller amount “to just keep them going”.

“We’ve just got to keep them going right now,” she says. “I get a lot of letters asking for help and I just try to help everyone … if they’re doing something and being positive, you’ve got to try and help them.”

But she is more confident giving more to companies such as the ballet and Melbourne Opera that have been “fiscally very prudent”, so she knows the money will be put to the best use.

Potter says a lot of companies have learnt lessons in the pandemic, for example about the value of a digital strategy.

“I’d like to see them get back to where they were and then go forward. It’s probably a wake-up time.”

Wheeler agrees there has been a huge learning curve as companies go online, but “people still want the live performance, because that’s where the magic happens” – and it’s going to be the hardest thing to bring back.

“How we handle this is the next critical thing,” she says. “Governments have to step up.”

She rues the lingering, false perception that arts and culture are just for a wealthy elite, and wishes governments would better explain why it’s so important to support the arts.

And she agrees philanthropy “has to be there when we do start reopening, to give people confidence that they can come up with great ideas, with great plays, and their creativity is going to be unleashed. Artists have to perform. They will find a way. And over summer we will find a way to help them do it.”