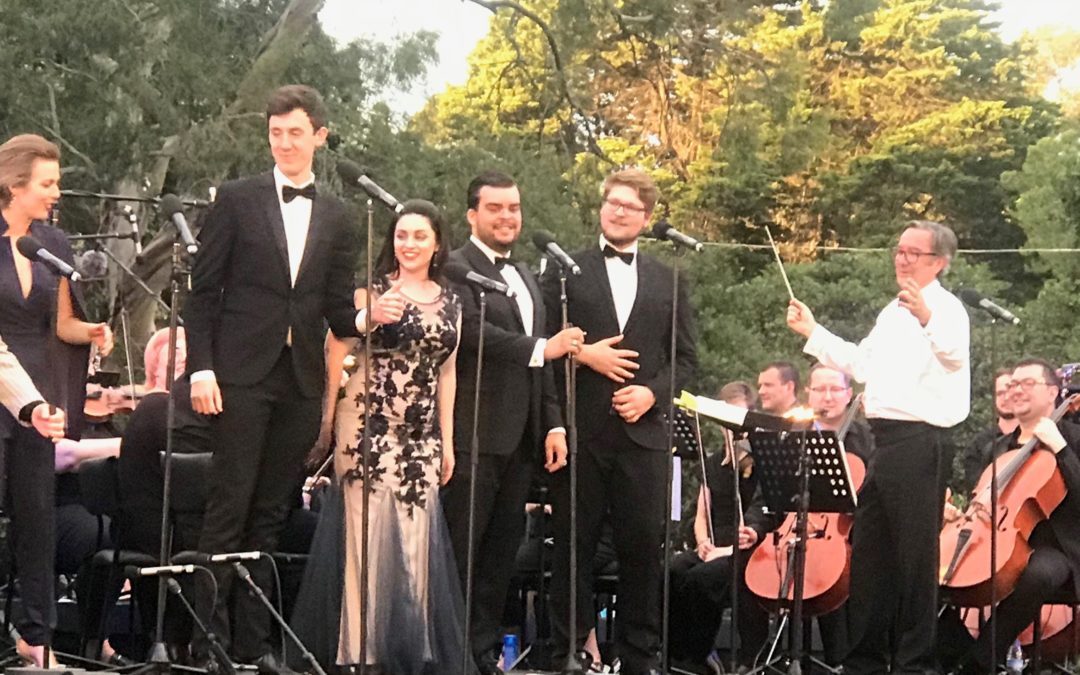 The Richard Divall Emerging Artists Programme is now entering a second year of operation. We are thrilled to announce we have recently received a commitment of three years support from the Ian Potter Foundation. The programme is tremendously grateful for such significant support. It will help consolidate the Richard Divall Programme as the most practical, forward thinking and relevant emerging opera artists programme in Australia.

Following a hugely competitive selection process four new singers have been invited to join the programme. Three singers have been invited to undertake a second year of training and two are remaining Associate Artists before travelling overseas. Singers joining the programme in June 2019 are Louise Keast (soprano), Jane Magão (soprano), Chloe Harris (mezzo soprano) and Louis Hurley (tenor). They will join Shakira Dugan (mezzo soprano), Michael Dimovski (tenor) and Darcy Carroll (baritone) who will all return for a second year. Rebecca Rashleigh (soprano) and Stephen Marsh (baritone) will remain connected with the programme as Associate Artists and we farewell Michael Lampard and Alison McIntosh. 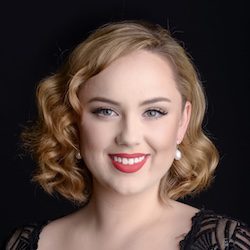 Chloe Harris is a graduate of the Melbourne Conservatorium. She was awarded The Opera Foundation for young Australians Dalwood-Wylie American Institute of Musical Studies Award & AIMS Sundell Study Award for 2018, participating in the AIMS Summer School in Graz, Austria, and then subsequent study in Vienna. Chloe has been a part of the Opera Scholars Australia program for 2 years. She was selected as the Scholar of the Year for the 2019 season. She recently appeared in Alice Through the Opera Glass with Victorian Opera. 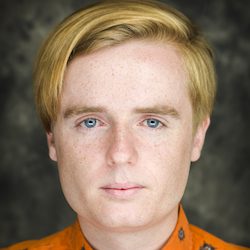 Louis Hurley is currently based in Melbourne after recently completing his Masters of Music at the Guildhall School of Music & Drama in London. Before moving to London, Louis completed his Bachelor of Music and Graduate Diploma of Music at the Western Australian Academy of Performing Arts where he was awarded the inaugural Stacey Scholarship in 2016. Later that year he was awarded First Prize in Art Song Perth’s Evelyn and Ralph Thompson Scholarship, where he was also awarded the Audience Prize. More recently Louis was awarded Hans & Petra Henkel Award from the 2019 National Liederfest. 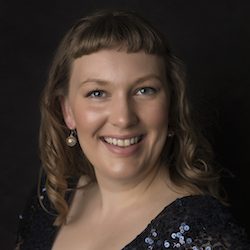 Louise Keast, is from South-West Victoria and is currently in Sicily preparing to sing Donna Elvira (Don Giovanni) at the Mediterranean Opera Studio & Festival before returning to participate in Melbourne Opera’s production of Norma. While overseas in June she will represent Australia at the International Hans Gabor Belvedere Singing Competition in Villach, Austria. Other recent achievements include winning the 2019 Warrnambool Eisteddfod Aria Competition and finalist in the 2019 National Liederfest, Boroondara and Cowra Eisteddfod Aria Competitions.

Jane Magão recently relocated to Melbourne after her studies at Queensland Conservatorium. Scholarships include the Dante Alighieri Italian Language Scholarship (2018), John Dorrington Scholarship with Opera Scholars Australia (2018), Sue and John Thompson Vocal Scholarship at Queensland Conservatorium (2016) and the Ruth Fairfax Memorial Scholarship (2015). Jane was a finalist in the 2018 National Liederfest and awarded the Lynette Casey-Brereton award as well as the best ensemble awards for both heats and finals. Jane will perform the role of Adele in Die Fledermaus with the Gilbert and Sullivan Opera Society of Victoria in July 2019.

We had an extremely busy start to the year with a number of programme members involved in Melbourne Opera’s The Flying Dutchman at the Regent Theatre under the baton of Maestro Anthony Negus. Michael Lampard covering the role of the Dutchman, Michael Dimovski covering the Steersman and singing in the main chorus with Darcy Carroll. Shakira Dugan, Stephen Marsh and Michael Lampard all sang in the ghost chorus. Maestro Negus was extraordinarily generous with his time and provided coaching to our programme members. They were given the opportunity to have private German coaching with guest language coach Carmen Jakobi. Our Dutchman, Darren Jeffery also made himself available to our emerging artists for coaching and international industry advice. These opportunities are one of the greatest benefits of having a programme which is part of a busy production house.

This production was quickly followed by a beautiful, sold-out, Mozart by Moonlight concert in the Royal Botanical Gardens which exclusively featured artists from the Richard Divall Programme singing with the Melbourne Opera Orchestra. Other activities include director, Andrew Sinclair (most known for his work with the Royal Opera House, Covent Garden) giving private acting classes and an intensive language course at the Goethe Institute Melbourne. All this plus assistance with singing lesson costs and the provision of coaching.

Several of our programme members have recently completed a tour performing Le Nozze di Figaro in China with Australian International Productions. Rebecca Rashleigh made her role debut as Susanna and Shakira Dugan, her role debut as Cherubino. Michael Dimovski was part of the ensemble in this tour and covered the role of Don Basilio. Darcy Carroll, who is also part of the University of Melbourne Masters of Opera, made his role debut as Sid in Albert Herring and is currently in the ensemble of Sweeney Todd (featuring Anthony Warlow and Gina Riley). Stephen Marsh has been engaged in several projects with Victorian Opera and as a scholar with the Melba Opera Trust and Michael Lampard has been performing regularly with Melbourne Opera in their Italian Gala Concerts throughout regional Victoria. He also sang the lead role in the premiere of a new Australian opera, Buckley and will soon be singing a recital of Australian Art Song for Victorian Opera.

The Richard Divall Emerging Artists Program was named to honour the memory of one of Australia’s most lauded conductors, Maestro Richard Divall AO OBE. It is supported by a generous bequest made by Melbourne born international soprano, Sylvia Fisher (1910-1996). Upon her death, Sylvia Fisher’s wish was to ensure the continuing support of the development of new artists of operatic excellence in her hometown. It is managed and coordinated by opera director Suzanne Chaundy, with Melbourne Opera’s Artistic Director Greg Hocking AM,

We are so grateful for all the support we receive from the Ian Potter Foundation, FOMO, Allan Myers AC and Maria Myers AC and the Sylvia Fisher Fund. Every cent contributes towards Melbourne Opera providing this essential program. We are seeking funds to secure an end of year studio production for these wonderful emerging artists. If you are interested in finding out more, becoming a one-off donor or a major ongoing supporter of the programme please contact Melbourne Opera Company Manager – Robbie McPhee on (03) 9600 2488 or by email info@melbourneopera.com.