This version of The Pearl Fishers is set in classical Ceylon in a community of pearl fishermen…but the story is universal: the king and his friend make the fatal mistake of falling in love with the same girl, a priestess named Leila.

Following the sold-out triumph of La Traviata in June 2003, Melbourne Opera’s next production was a brand new production of Bizet’s ever-popular The Pearlfishers. This was the first Australian performance of Bizet’s original version of 1863.

Sung in English, The Pearl Fishers features some of the best loved music in all opera, including the memorable duet In the depths of the temple, Leila’s aria, and the magnificent Brahma chorus.

This new production was directed by Plamen Kartaloff, designed by Kaoru Alfonso, conducted by John Dingle and Greg Hocking, and featured the acclaimed 45-voice Melbourne Opera Chorus and Orchestra along with a cast of extraordinary Australian singers. 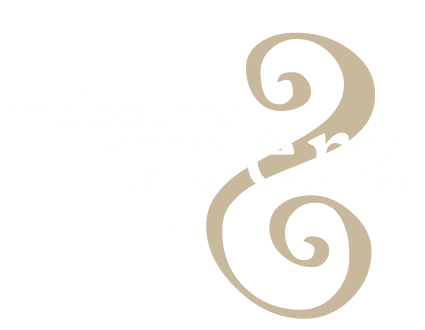