Melbourne Opera returns to the magnificent Regent Theatre – scene of its highly successful Lohengrin and Tannhäuser seasons – for this large scale production.

Sung in German with English subtitles.

The Richard Wagner Society Inc is supporting the role of Senta in this production. 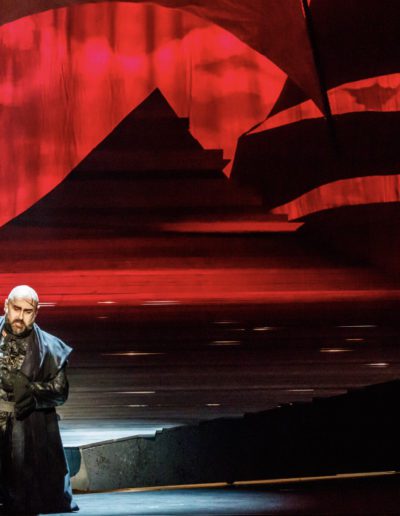 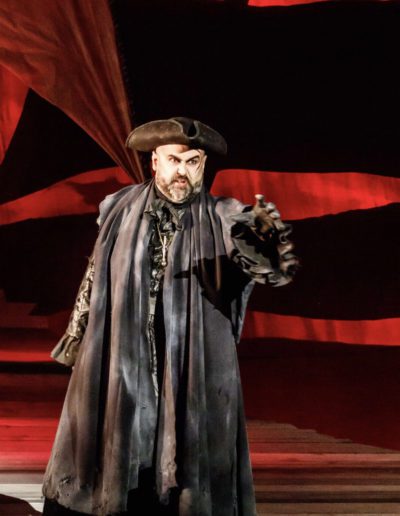 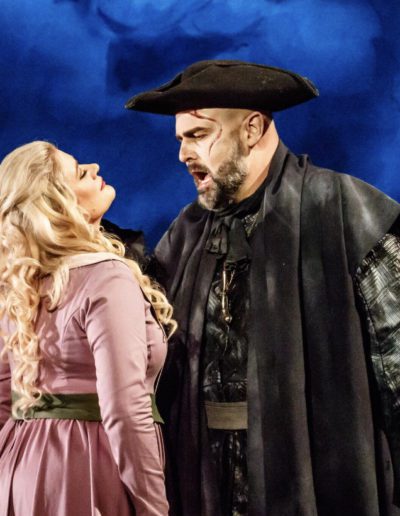 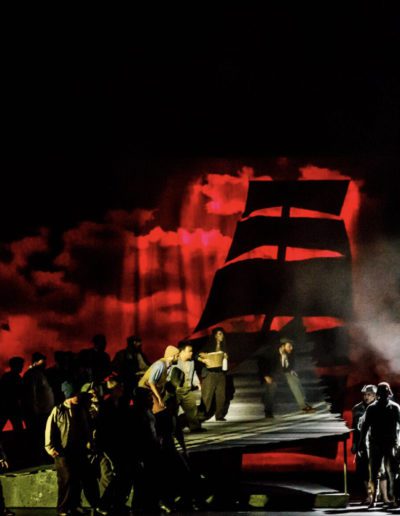 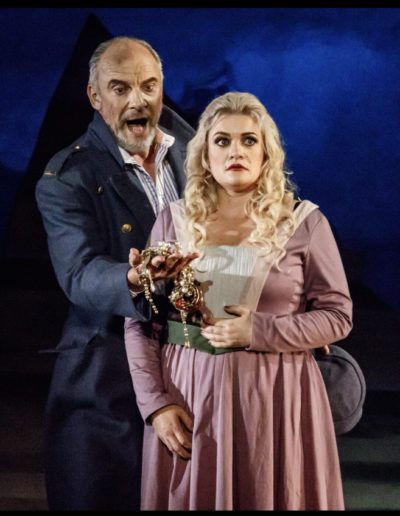 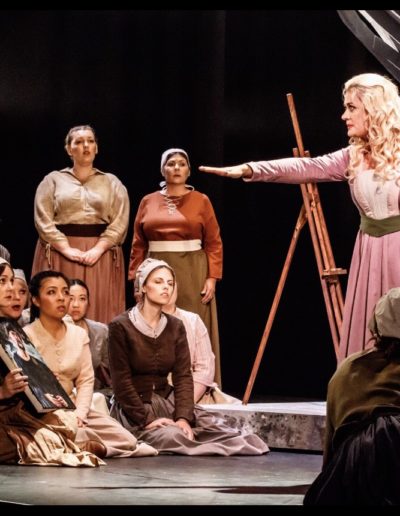 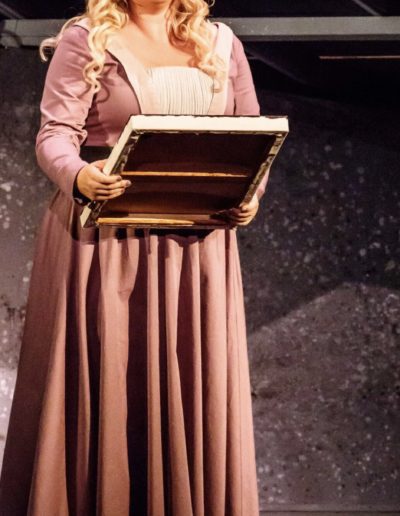 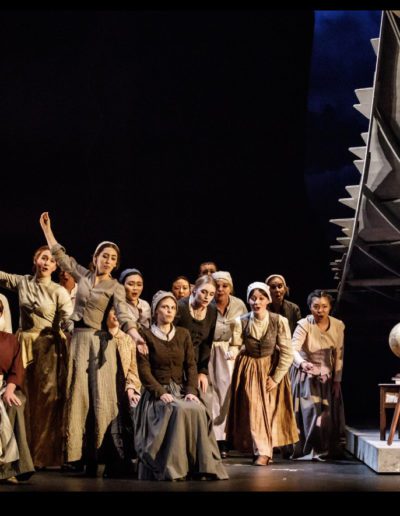 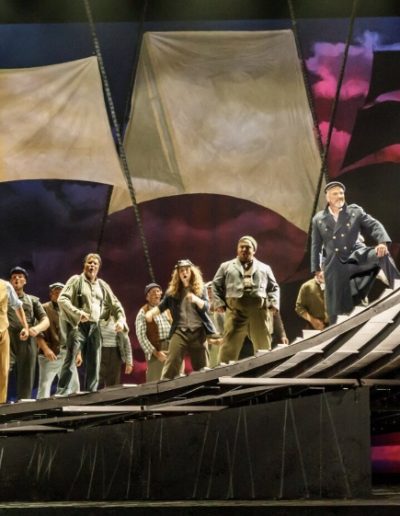 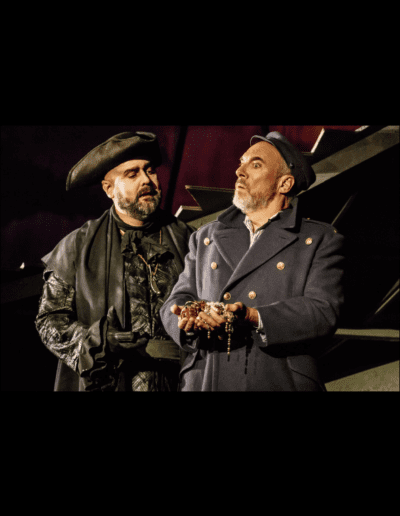 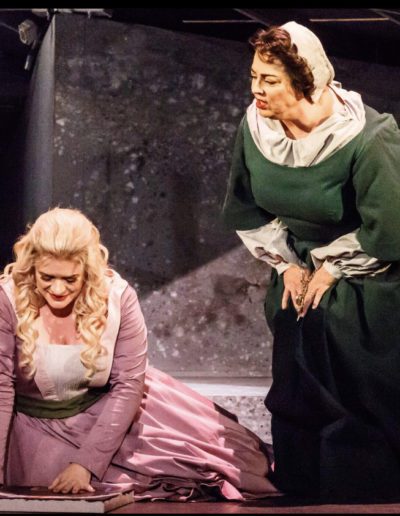 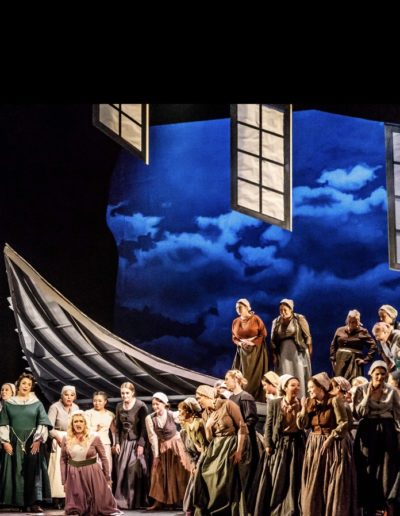 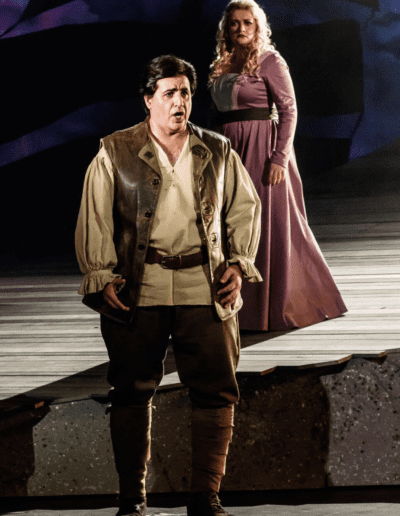 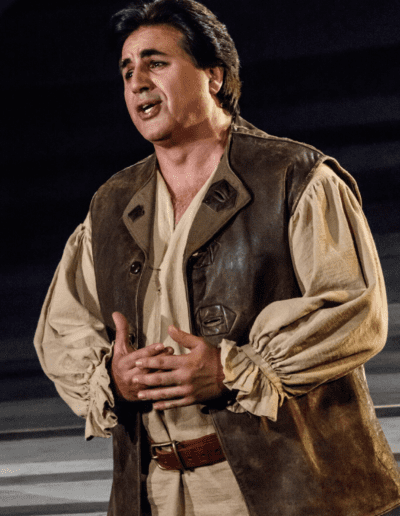