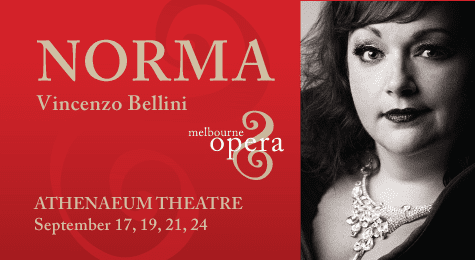 Following its triumphant production of Wagner’s The Flying Dutchman, Melbourne Opera proudly presented Bellini’s Norma, starring Helena Dix (who has just made her debut at the Metropolitan Opera starring as Alice in Falstaff) as Norma, Jacqui Dark as Adalgisa, Samuel Sakker as Pollione, and Eddie Muliaumaseali’i as Oroveso

Norma is regarded as the pinnacle of bel-canto opera; the title role is considered to be the most challenging of soprano roles and was championed by Callas, Sutherland and Caballe. This new production of Norma continues Melbourne Opera’s proud tradition of acclaimed bel canto productions which included Australian premieres of Rossini’s Otello and Donizetti’s Roberto Devereux and Anna Bolena.

Directed by Suzanne Chaundy and conducted by Greg Hocking and Raymond Lawrence. 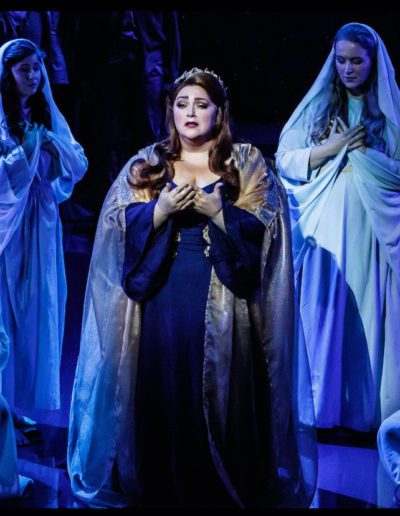 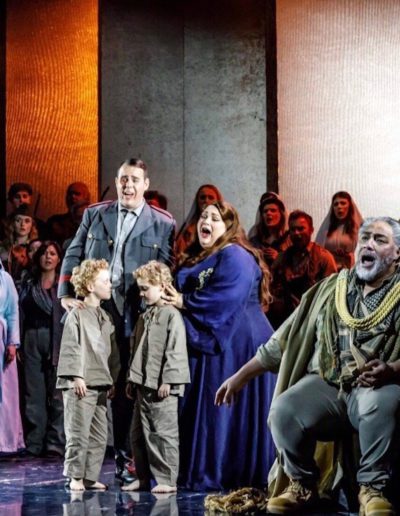 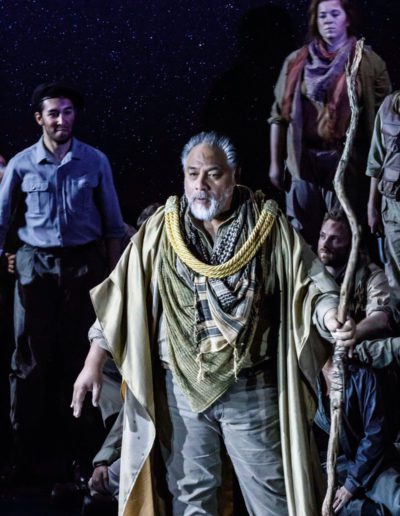 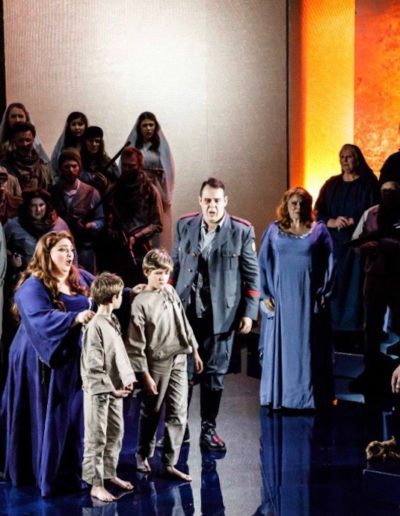 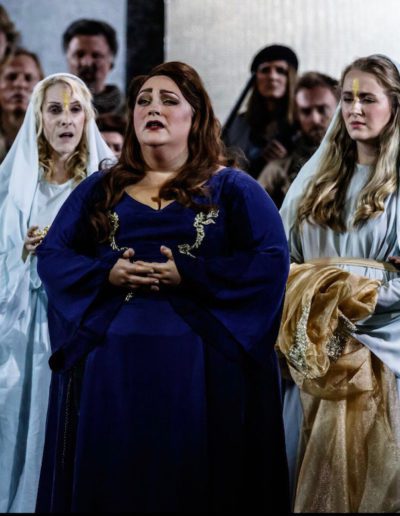 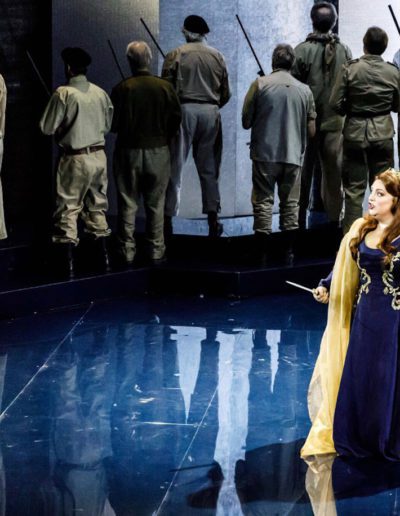 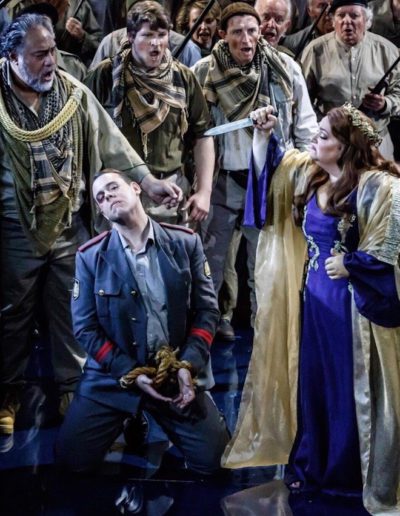 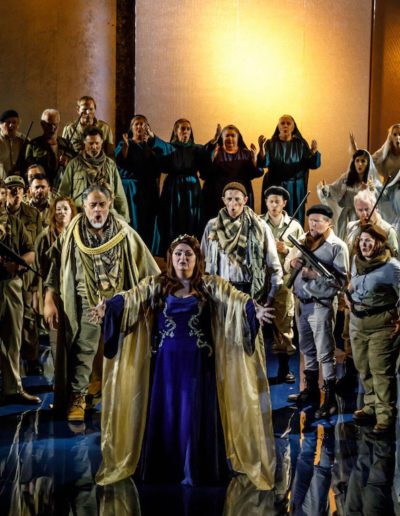 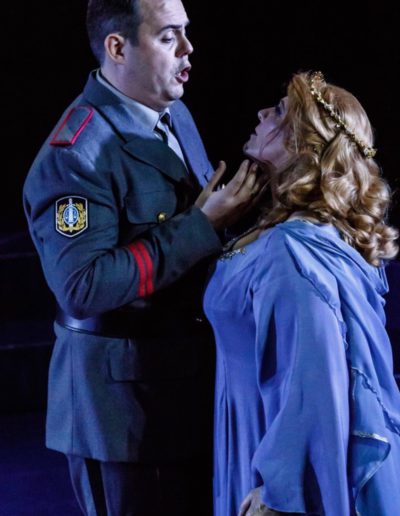 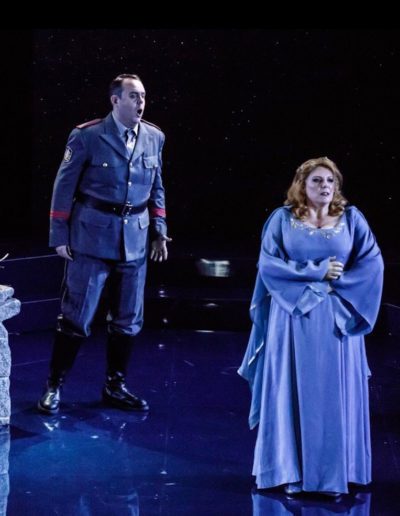 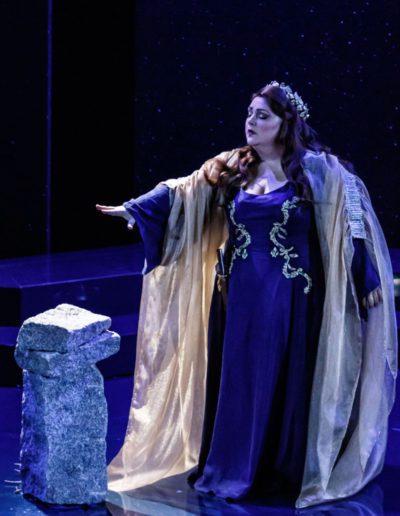 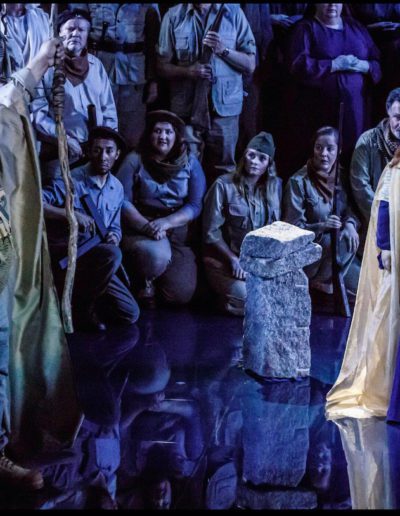