An all-star cast featuring David Gould as Sir Joseph Porter KCB has been assembled by Melbourne Opera for this first professional G&S production in over 10 years.

Internationally-recognised soprano Claire Lyon joins the cast following her lead role in The Phantom of the Opera World Tour, principal roles with Opera Australia, a Helpmann Award nomination for her role in John Frost & Opera Australia’s Anything Goes and a Green Room nominated performance in The Production Company’s Broadway version of The Pirates of Penzance at Hamer Hall.

Starring alongside David and Claire is celebrated tenor David Roger-Smith as the gentlemanly Captain Corcoran and Paul Biencourt as Ralph Rackstraw, following a highly praised performance in 2016 as Pedrillo in The Abduction from the Seraglio.  Multi-award winning soprano Andrea Creighton will take on the role of Little Buttercup fresh from playing Carlotta Guidicelli in the Phantom of the Opera World Tour. 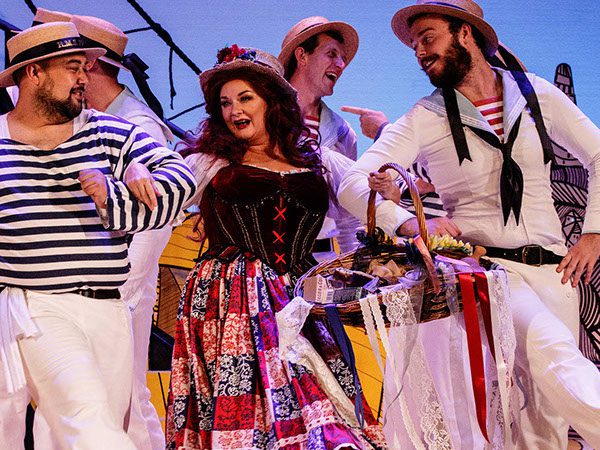 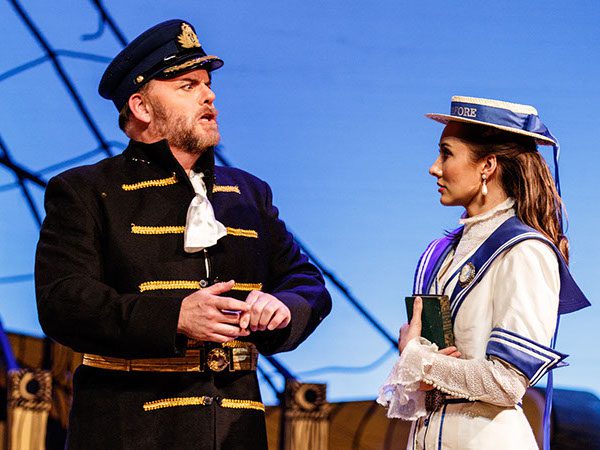 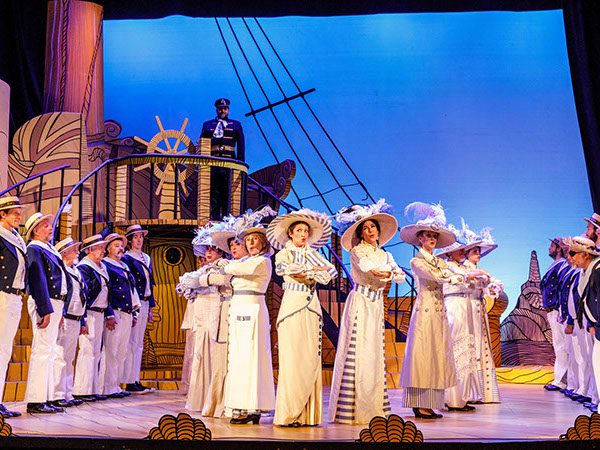 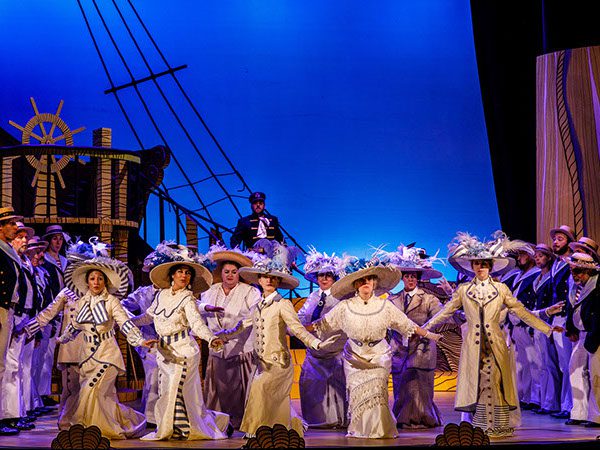 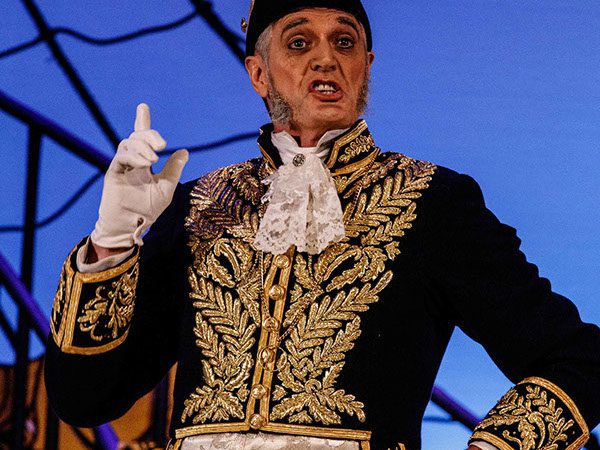 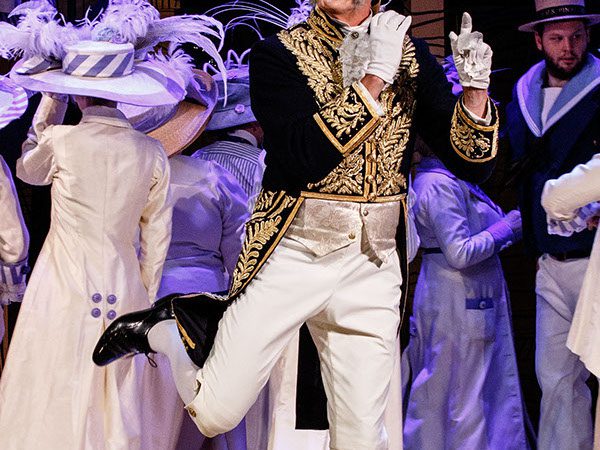 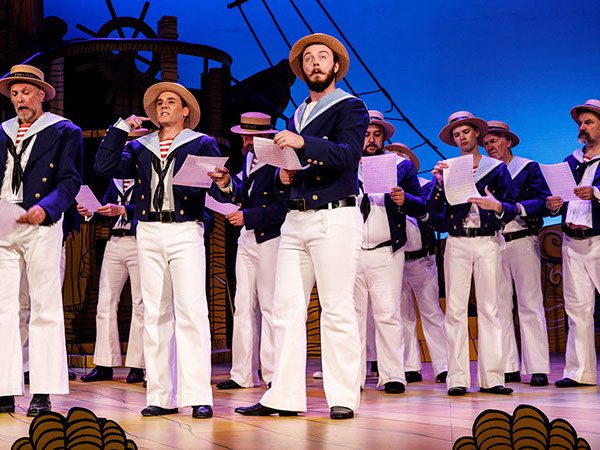 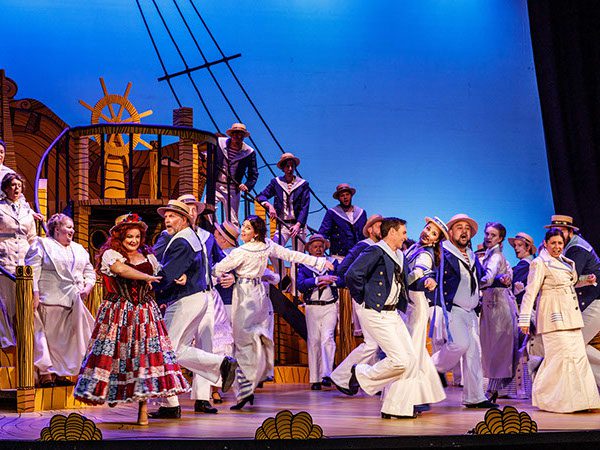 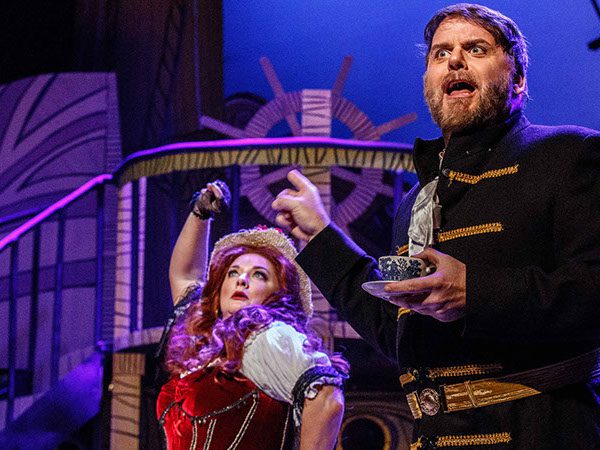 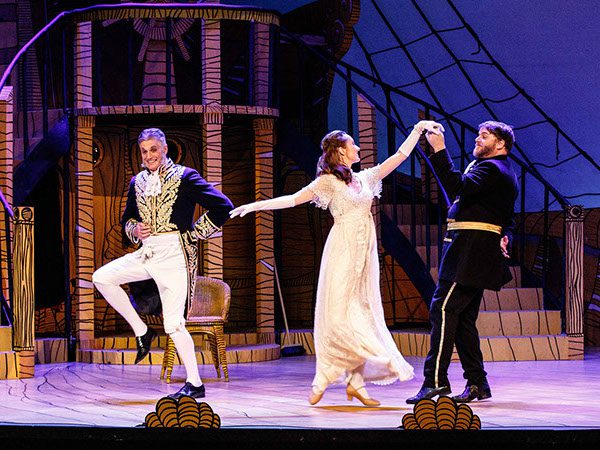 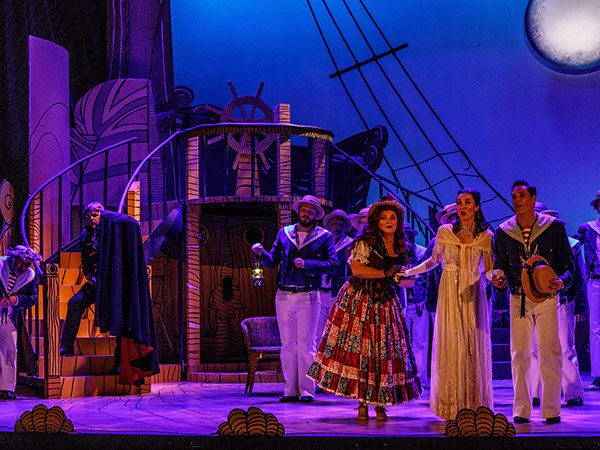 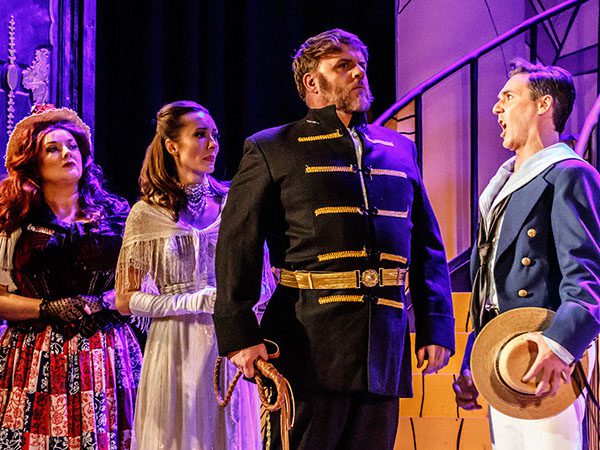 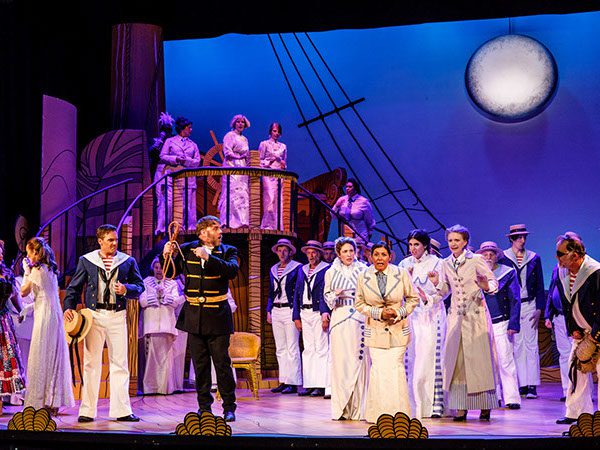 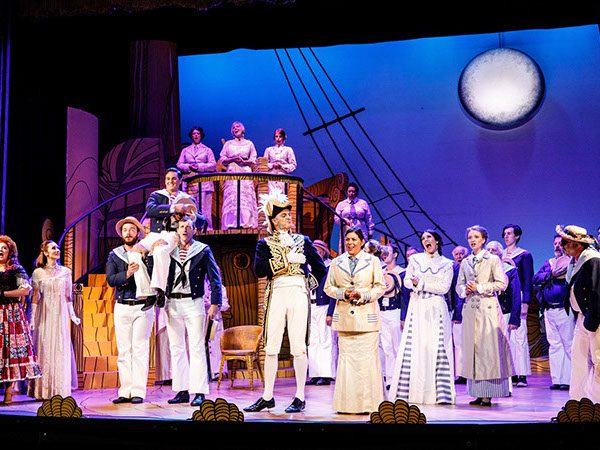 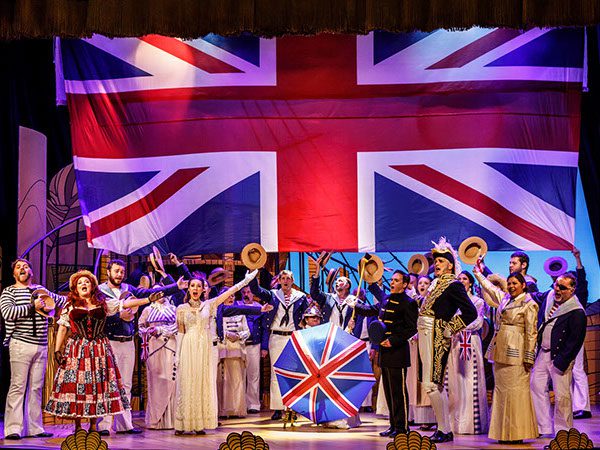