We bring opera to the people, touring Australia and supporting the community. 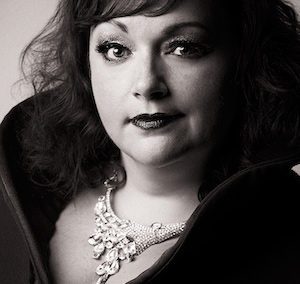 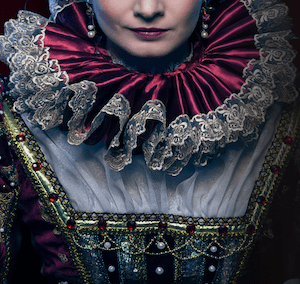 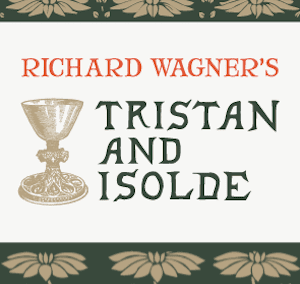 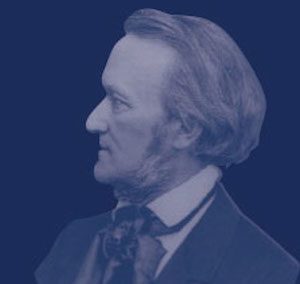 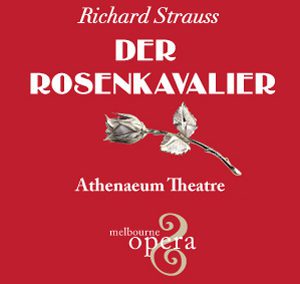 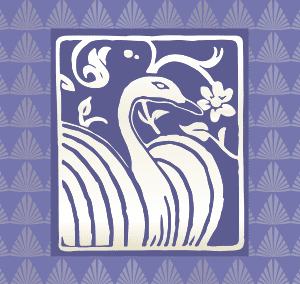 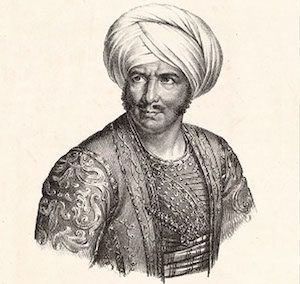 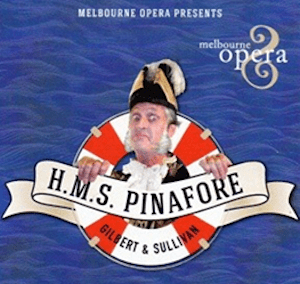 Our 2018 season commences with a production of Richard Wagner’s Tristan and Isolde in the Palais Theatre, St Kilda in February. This will be followed by Richard Strauss’ Der Rosenkavalier in August and Gioachino Rossini’s Otello in October.

Our 2017 season commences with a production of Gilbert and Sulivan’s HMS Pinafore in the Athenaeum Theatre in March. Our 2017 season will also see Melbourne Opera return to the Regent theatre to stage Wagner’s Lohengrin from 7 August. The third installment of MO’s further Donizetti Tudor trilogy, Roberto Devereux will come to the Athenaeum from 11 November, starring Rosamund Illing as Queen Elizabeth 1. It should be an exciting time.

Our 2016 season commences with a production of W F Mozart’s The Abduction from the Seraglio in the Athenaeum Theatre in February and later at Monash University. In August we will move from the Athenaeum to the Regent for a new production of Wagner’s magnificent Tannhäuser. This will be followed by the Australian premier of Donizetti’s Anna Bolena in November.

Our 2015 season commenced with a stunning new production of Carl Maria von Weber’s Der Freischütz, not previously perfomed in Melbourne since 1969 when it was performed by the original Victorian Opera Company. This was followed by Rossini’s Barber of Seville in June/July, and Donizetti’s Mary Stuart (Maria Stuarda) in September which was received with great acclaim.

Our 2014 season commenced with a second performance of Wagner’s Rienzi due to the interest generated by it’s Australian premier in 2013. This was followed by Puccini’s Madame Butterfly and an exciting new production of Bizet’s The Pearl Fishers, both in The Athenaeum and Monash’s Alexander Theatre.

Our 2012 season comenced with two performances of Franz Lehar’s The Merry Widow under the stars in Februrary. This was followed by Puccini’s La Boheme which opened 3rd March in the Athenaeum, Melbourne for five shows and another at Monash Uni’s Robert Blackwood Hall. A regional season of Bizet’s Carmen commenced in June with Mozart’s Cosi Fan Tutte following in July in the Athenaeum, Melbourne.

Our 2010 season commenced with a return of our acclaimed Rossini’s The Barber of Seville which opened on 19th March in Melbourne’s Athenaeum Theatre for six shows and was followed by a regional tour to Warrnambool, Wangaratta, Benalla, Canberra and finishing with Monash University’s Alexander Theatre. Next was a double bill production of Cavalleria Rusticana and I Pagliacci, which opened in September at the Athenaeum Theatre, Melbourne and finished with Monash University’s Alexander Theatre. The year concluded with Puccini’s Madama Butterfly in November.

Melbourne Opera’s 2007 season consisted of a return of our acclaimed Madama Butterfly, with a season in Her Majesty’s Theatre, Melbourne and tours to Plenty Ranges, Geelong, Benalla and Theatre Royal, Hobart, a season of Bizet’s exciting Carmen, in the Atheneaum Theatre and a tour to Warrnambool, a double bill of Cavalleria Rusticana & Suor Angelica, and Rossini’s The Italian Girl in Algiers both in the Atheneaum Theatre. Our scintillating production of Rossini’s The Barber of Seville opened the Castlemaine Arts Festival and finished the year with performances at Mansfield Performing Arts Centre and Theatre Royal, Hobart.

Melbourne Opera’s 2006 season included the largest tour of full-scale opera ever mounted in Victoria. Our production of Don Giovanni was presented in Ballaarat, Benalla, Frankston, Geelong, Hobart, Plenty Ranges, Sale, Warrnambool, the Theatre Royal, Hobart and Wendouree Centre for Performing Arts. The season also included a baroque masterwork; the return of Don Giovanni to Melbourne by public demand; a scintillating city production of Rossini’s delicious and evergreen The Barber of Seville; and a revival of Madama Butterfly played to sellout houses in Yarram and Mansfield.

Our production of Madama Butterfly opened the Castlemaine State Festival, where we also presented the world premiere of Melbourne composer Dennis Vaughan’s The Tell-tale Heart, after the tale by Edgar Allan Poe. The season was rounded out by new productions of Don Giovanni at the Athenaeum and a sparkling Die Fledermaus at Her Majesty’s Theatre.

Melbourne Opera’s 2004 season was nominated for ten Green Room Awards including two out of the three nominations for Best Production (Opera). The season opened with Madama Butterfly at Her Majesty’s Theatre, followed by Rigoletto at the Maj conducted by Armando Krieger, and Mozart’s delicious Cosi fan Tutte at the Athenaeum.