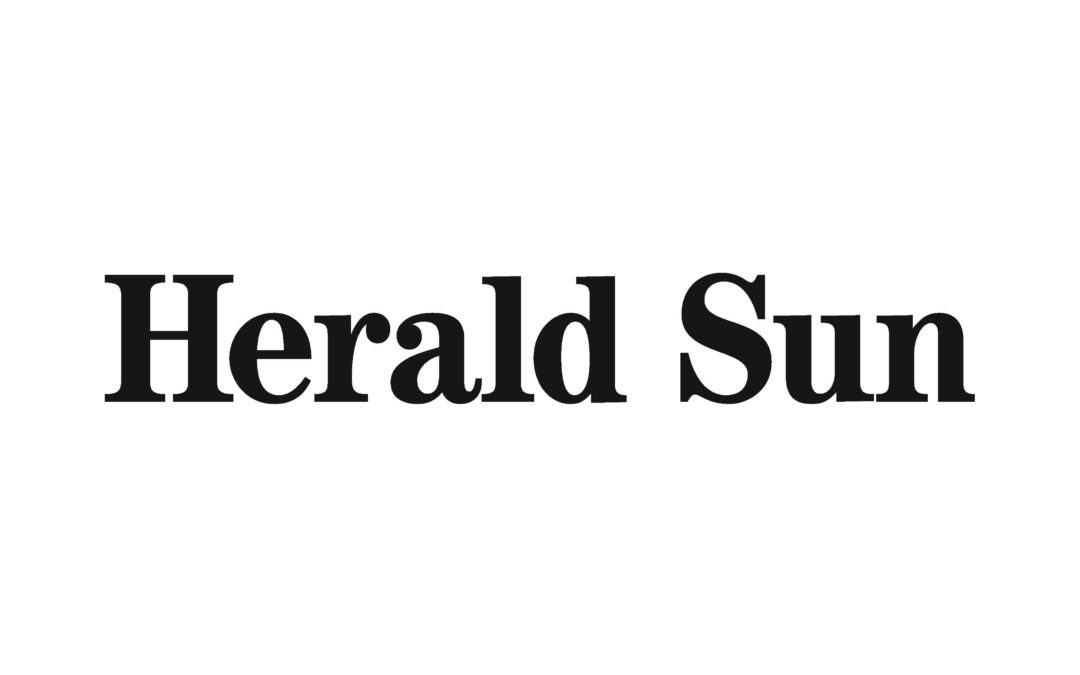 The 10th anniversary of Melbourne Opera is both a cause for celebration and regret for star soprano Antoinette Halloran.

Without Melbourne Opera she would not have had the chance to broaden her career options but also laments the hiring of so many overseas opera stars to the country’s flagship company, Opera Australia.

“It makes Melbourne Opera an even more important alternative for those home-grown singers. Australian actors are getting Academy Awards and such amazing recognition. I don’t know why we’re not supporting our singers in the same way.”

For Halloran, who began her longstanding relationship with Melbourne Opera nine years ago, it has been a chance to break into the biggest roles in opera.

In that time she has been in The Magic Flute, Madame Butterfly, Cosi Fan Tutte, Don Giovanni, Tosca and La Traviata.

“Then I was able to go on and do those roles in other, bigger, companies,” she says. “The more you do a role, the more you can negotiate your way around it artistically and vocally. The more opportunities you get to perform it, the better. Usually, every role I have done for Opera Australia I have also done for Melbourne Opera.” She even met her partner, tenor James Eggleston, during Melbourne Opera’s production of Cosi Fan Tutte. They didn’t form a relationship until a few years later. He is presently preparing to sing a Pinkerton in the State Opera of South Australia’s Madame Butterfly later in the year, while she is singing Violetta in La Traviata for Melbourne Opera.

Halloran has a child from a previous relationship and a child with Eggleston. “There have been times when the four of us are living in four different houses and we never want to repeat that because it felt so wrong,” she says. “Now, we have more of a tag team arrangement so while I’m working, James will be at home to look after the children.”

She is enjoying the chance to sing Violetta with the company she describes as the first to believe in her.

She is also pleased that her voice, which is deeper than most sopranos cast in the role in Australia, has been appreciated.