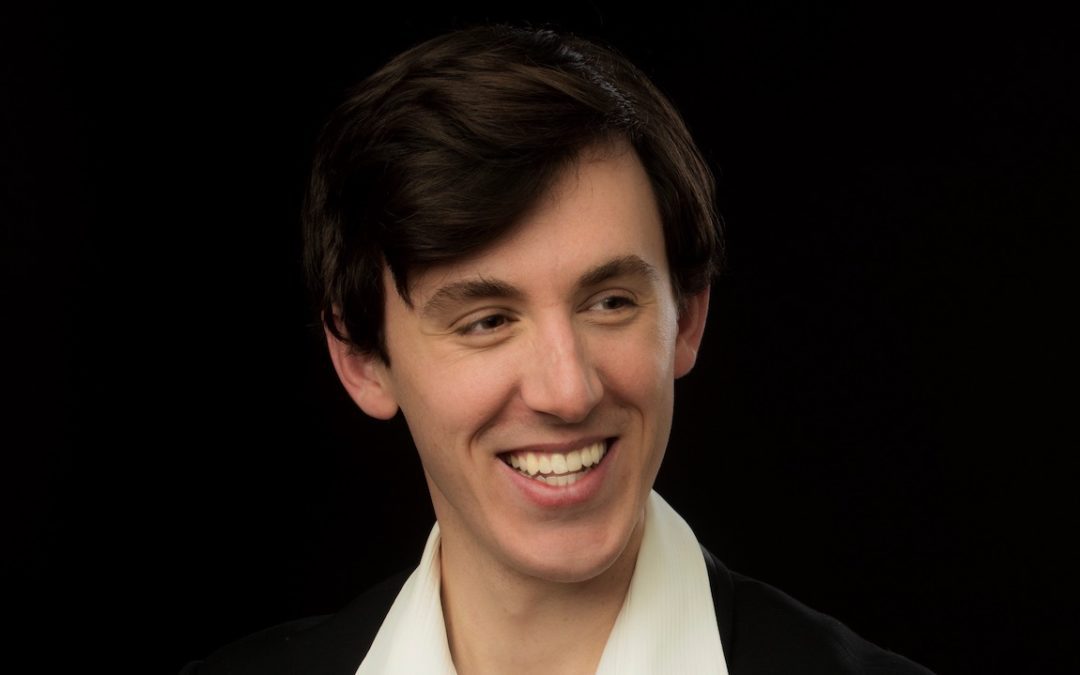 Darcy holds a Bachelor of Music (classical voice) from the University of Melbourne and is currently completing his final semester of a Masters of Opera Performance from the same institution. Over the course of the Masters Darcy has performed the roles of Sid in Britten’s Albert Herring, Jupiter in Offenbach’s Orphée aux enfers and Gianni Schicchi in Puccini’s Gianni Schicchi.

As part of the Richard Divall programme Darcy performed the 2nd Prisoner solo in Beethoven’s Fidelio, and workshopped the role of Figaro in Mozart’s Le Nozze di Figaro.

Darcy sincerely thanks the Ian Potter Foundation, the Sylvia Fisher Fund and Friends of Melbourne Opera for their support of the programme which has been such an essential part of his professional development. 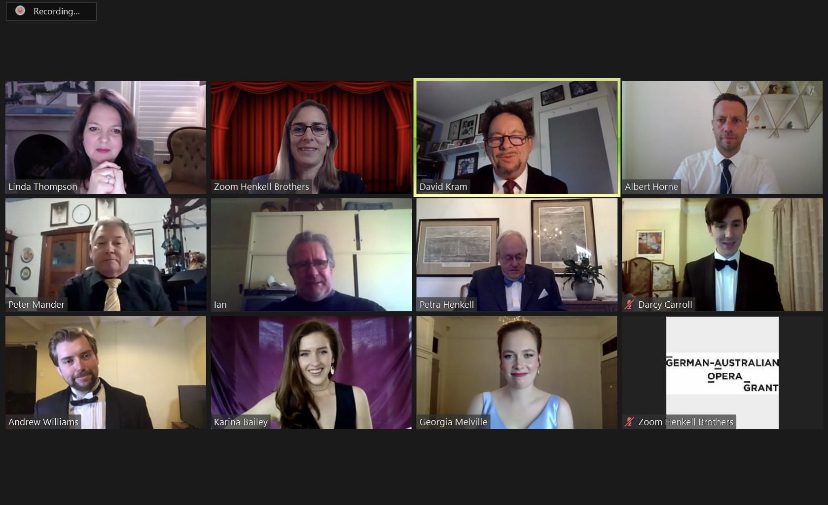 On August 14 and 15, 2020, More Than Opera’s German-Australian Opera Grant team was the first ever to audition and select an opera singer from Australia for a full-time job in Germany–via Zoom. For the last eighteen years, live auditions were the norm.The German-Australian Opera Grant (GAOG) provides the State Theatre of Hessenin Wiesbaden (near Frankfurt) the opportunity to engage part-subsidised solo opera performers from Australia with one year’s full-time employment, at the same time giving Australian opera singers in the early phase of their career the possibility to jump over the standard audition path, which is costly, lengthy and uncertain.After a debate within GAOG’s team and Business-Arts partner HENKELL BROTHERS as to whether it would be better to delay the auditions until health conditions improved in Australia, multiple factors, not least Wiesbaden’s far-sighted planning policy, determined the e-choice.GAOG’s Artistic Director, Our special panel member representing Wiesbaden stayed up the whole night in torrid summer temperatures but thoroughly enjoyed the experience. Conductor and Chorus-Master Albert Horne remarked how highly our GAOG recipients are prized. Much as we hope that things will return to normal in August 2021, the GAOG team is relieved that the adjudication team was able to come to a decision based on e-auditions and congratulates all who enabled this to happen.