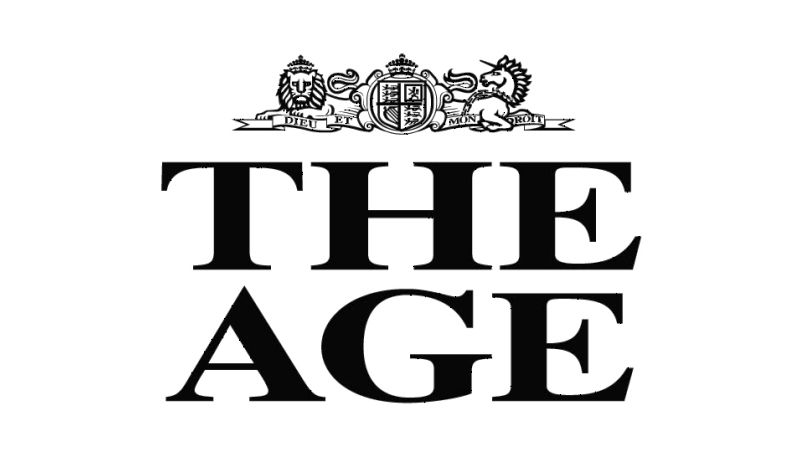 Der Freischutz (The Marksman), a gothic horror opera long dismissed outside Germany as ludicrous, has ridden changing entertainment fashion to make a rare reappearance in Melbourne.

Its supernatural themes are no longer alien in an entertainment world dominated by magic and monsters, such as the Lord of the Rings and Game of Thrones, says Sally Wilson, the soprano who sings the heroine.

Last performed in Melbourne in 1969, Der Freischutz is credited with launching the German Romantic movement. It inspired the far greater feats of Richard Wagner, and was one of his favourite operas. On Saturday it opens for a short season at the Athenaeum in a daring production by Melbourne Opera.