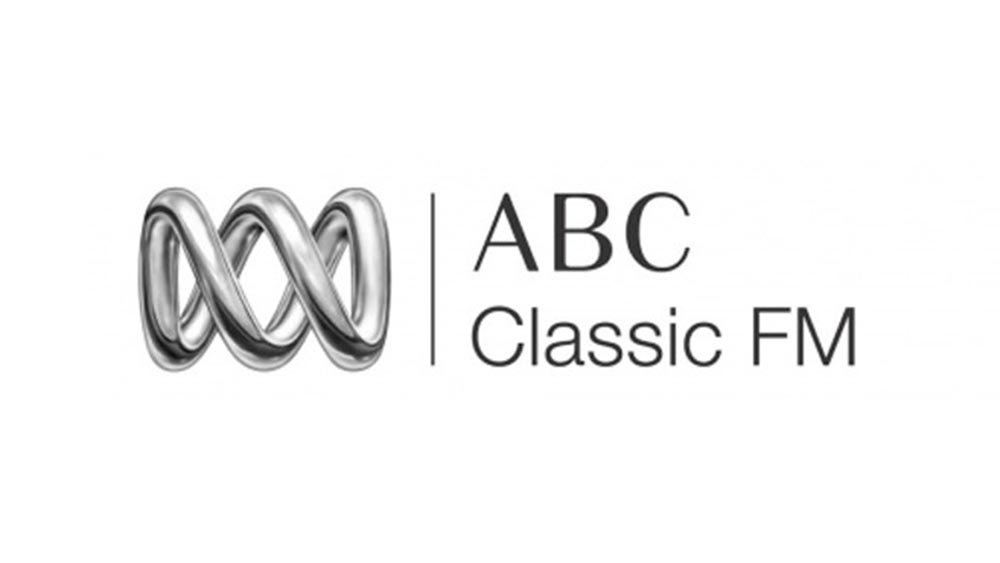 It’s a rare occasion that we get to roll out the red carpet for a royal visit to the Music Makers studio. Not one, but two Queens join us this week: Mary Queen of Scots and Queen Elisabeth I, the central characters in Donizetti’s bel canto tragedy Maria Stuarda (Mary Stuart).

Melbourne Opera is reviving the work for the first time in more than 20 years with a pair of celebrated Australian sopranos playing the quarrelling queens.Elena Xanthoudakis is home from her base in Glasgow to play Mary, Donizetti’s tragic heroine, while veteran Rosamund Illing plays her nemesis, the embittered Elisabeth.

They don’t exactly come to blows on stage (as the leads apparently did on the eve of the Neapolitan premiere) but they do exchange some bitter, very un-aristocratic invective which led to the opera being censored in Milan. “I call her a strumpet and she calls me a harlot and a bastard!” reveals Rosamund with a broad grin. Both women seem to be relishing the opportunity to sing these meaty roles, though deny they’ve been typecast. Ros again: “When I get into her shoes in the theatre, it feels right. I feel an empathy with her.”

The two sopranos are at very different stages of their careers. Elena, who initially studied science and maths with the dream of becoming an astrophysicist is enjoying a rapid rise on the international scene with debuts already under her belt at the Met, Covent Garden and ENO.

A veteran of numerous competitions she cites the IFAC Australian Singing Competition’s Marianne Mathy Scholarship as the one that accelerated her career. It gave her the opportunity to study in London and do her Masters at the famous Guildhall School of Music and Drama. With her Greek heritage in mind she also singles out her first prize in the 2003 ‘Maria Callas Grand Prix’ in Oratorio-Lied in Athens.

Rosamund Illing, now also a successful teacher, recalls numerous highlights in her stellar career. Her important role debut as Oscar in the Welsh National Opera’s 1984 production of Verdi’s Un Ballo in Maschera, and her first performances also with the WNO as Madama Butterfly, which became one of her signature roles. “Oh, and Musetta at my Covent Garden debut, with Placido Domingo.” Wow!

Both sopranos talk about maintaining vocal health and the buzz they get when everything falls in place in a production: “When you have that trust factor with your colleagues and you can feel that you are all going to bounce off each other, that makes something really special”, says Ros. It sounds like this is one of those occasions. The ‘rival queens’ have more in common than I expected!