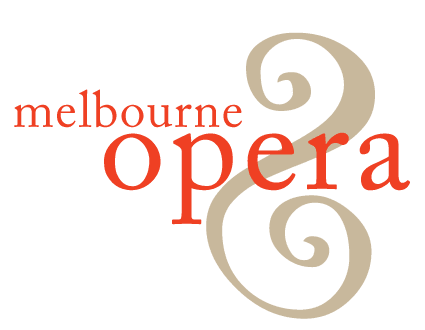 After pandemic mayhem and postponements throughout this extraordinarily challenging year, we are pleased to report that Melbourne Opera was able to conduct the live audition component of the Richard Divall Emerging Artists Programme in the final week of November 2020 with a full assessment panel of esteemed singers: Margaret Haggart, Geoffrey Harris and Roger Howell, alongside Raymond Lawrence (Head of Music) and Greg Hocking AM.

We are thrilled to announce the members of the Richard Divall Emerging Artists Programme 2021.

Eleanor and Georgia clearly understand the performance opportunities a programme such as the Richard Divall Programme can offer singers at different stages of their careers.

A Zwischenfach is a voice which lies between two voice types. Eleanor applied to develop repertoire for her new soprano Fach: “I have been singing as a mezzo soprano for some years but more recently I have made a change to soprano repertoire. I need to emerge as a Soprano Zwischenfach, and in order to have a real chance in this Fach, I will need to sing repertoire as a cover, from the coaching room, and in performance.”

Georgia, an experienced concert singer, observes: “The opportunity to cover and perform roles in main stage operas will allow me to focus on expanding my repertoire of full roles rather than solely choice arias”.

The Programme acknowledges the difficulties faced by artists throughout the COVID crisis and will reopen for further applications in March 2021.

ABOUT OUR NEW PROGRAMME MEMBERS 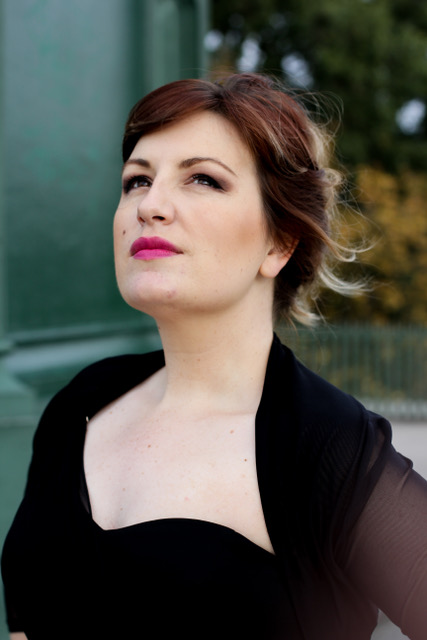 Eleanor made her start as a young singer in Ireland at the Opera Festival in Wexford, in Statkowski’ʹs unknown Polish Opera Maria. In Australia Eleanor has performed in Sydney, Melbourne, Brisbane, Adelaide and Canberra. Recent engagements include Soprano Soloist in Messiah at Brisbane City Hall with the Queensland Choir, Mozart Requiem at St Andrew’s Cathedral in Sydney and at the Wesley Music Centre in Canberra. Eleanor sang at Opera by the Lake for Opera Queensland, and appearing as part of the Music on Sundays programme with the Queensland Symphony Orchestra, hosted by Guy Noble. Eleanor performed in Adelaide with the Italian Arts Society, hosted by Vincent Ciccarello. In Sydney and in Melbourne Eleanor sang with Australia’ʹs national company, Opera Australia in the chorus. In Canberra, Eleanor was Mrs Fairfax in the Australian Premiere of Michael Berkeley’ʹs chamber opera Jane Eyre (libretto by David Malouf). She also sang the role of Count Orlofsky in Die Fledermaus at the Llewellyn Hall. In Armidale NSW Eleanor was seen at ‘Opera in the Paddock’ʹ, and in Melbourne she sang in concert with the Heidelberg Choral Society. Eleanor was a winner of the Opera Scholarship at the Sydney Eistedfodd. 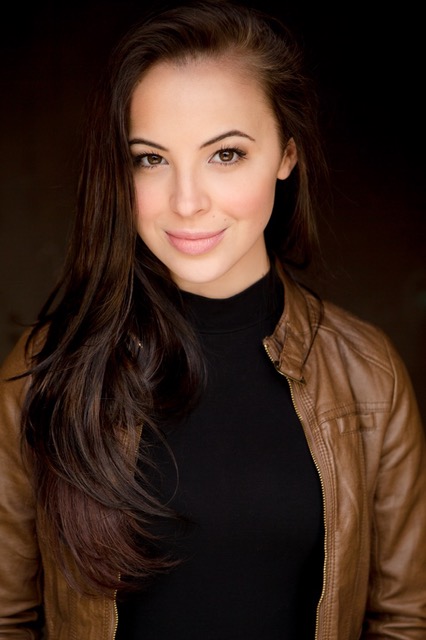 Graduating from the Victorian College of the Arts Secondary School at the age of 17 and completing a Bachelor of Music specialising in classical voice shortly after, Georgia has progressively built her repertoire of operatic and musical theatre credits. Companies she has worked with include Victorian Opera, Left Bauer Productions, Gippsland Opera, Weimar Lyric Opera Studio (Germany), Radiance of the Seas and Gertrude Opera, Concertworks, and Opera Australia.

Georgia has had the pleasure of performing regularly alongside some of Australia’s most celebrated and illustrious artists, including Teddy Tahu Rhodes, David Hobson, Yvonne Kenny, Marina Prior, and Sylvie Paladino.

Supported by grants from the Ian Potter Foundation and the Australia Council for the Arts, Georgia has studied opera abroad in Italy, Germany, the United Kingdom and the United States, where she’s had the opportunity to learn from some of the world’s most renowned vocal coaches.

Through her operatic career, Georgia has received various awards, including ‘Opera Scholar of the Year’ through the illustrious Opera Scholars Australia program and first place in the Ringwood Aria Competition. She was also the youngest Opera Scholar of the Year and Robert Salzer Voice Awardee. Georgia’s recent career highlights include starring in Victorian Opera’s production of Alice Through the Opera Glass, performing on her first Bravo Cruise of the Performing Arts, performing on the Sydney Town Hall Stage, performing at Hamer Hall alongside Anthony Warlow, debuting with Opera Australia, and winning the prestigious Herald Sun Aria competition.